They arrived on the other side of the sea in the country of the Gerasenes. As Jesus got out of the boat, a madman from the cemetery came up to him. He lived there among the tombs and graves. No one could restrain him—he couldn’t be chained, couldn’t be tied down. He had been tied up many times with chains and ropes, but he broke the chains, snapped the ropes. No one was strong enough to tame him. Night and day, he roamed through the graves and the hills, screaming out and slashing himself with sharp stones.

How do we know this?  Before Jesus and His disciples arrived on the other side of the sea whilst crossing the sea, they encountered a storm.  Jesus stilled the storm and they continued their journey.  If this were not going to be a significant encounter with this man, they could have turned back, postponed the journey, left the plan for another day, but they didn’t. They pressed on.

Arriving on the shore, they were met by this man. He isn’t described in a very flattering way. Probably most of us, encountering him, would move away quickly.

Let someone else help him. I have enough to do without adding this man to my list.

Besides, he probably deserved this. Probably chose to continue in behaviors that led him here. Probably walked away from family and treatment and help and now was only reaping the fruit of those decisions. Just walk on by.

Not only did Jesus not just walk on by, but as we read on, we discover that as soon as this man was delivered of the legion of demons that tormented him, Jesus and His disciples got back in the boat and sailed back across the sea.

There was no one else and nothing else on their agenda that day besides delivering that man of the demons. The Bible doesn’t tell us of anyone else healed over on that side of the sea on that particular day.

Which raises this question in my mind – what wouldn’t He do for me?  For just me? What lengths would He go to in order touch me, heal me, deliver me?

Since He is no respecter of persons, what He did for this man He will do for me. And you.

I am so humbled when I think of You going out of Your way to touch my life. If I were the only one, You would have still gone to that cross on my behalf. Even now, there isn’t a storm that can keep You from me. No journey You wouldn’t undertake to set me free.  Thank You Jesus. Thank You for pursuing me when no one else would. When nothing of my life appeared worth the effort, You made that effort anyway. Thank You.  In Jesus’ name, amen.

2 thoughts on “Just For The One” 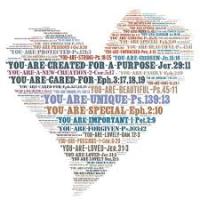 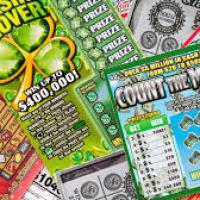 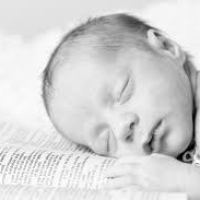 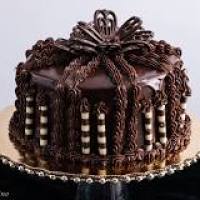 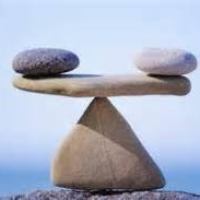